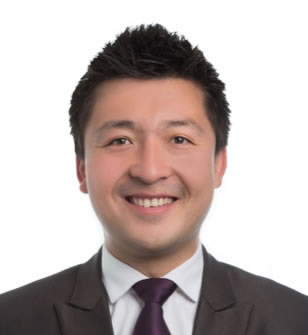 Estate Agents Co-operative would like to congratulate Harry Li on his victory in the 2015 Australasian Auctioneering Championship.

The Victorian beat out solid competition from all over Australia and New Zealand to be crowned this year’s champion.

The Championships were held this year at Crown in Melbourne and hosted by Real Estate Institute of Victoria.

Both Edward Riley and Damien Cooley put in brilliant performances and did NSW proud finishing as finalists.

EAC would like to congratulate the winner, Harry Li, and also the finalists: