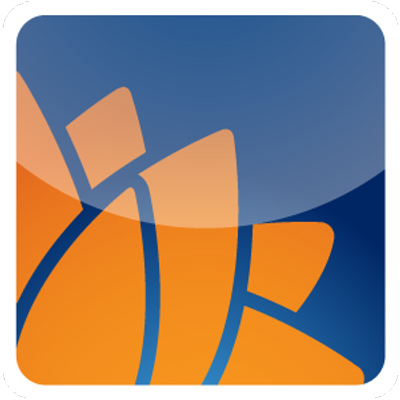 Victor Dominello, the Minister for Better Regulation, has said that reforms to rules surrounding underquoting would provide “clarity” for agents, vendors and buyers.

NSW Fair Trading defines under-quoting as making “a statement in the course of advertising a residential property for sale that is less than the agent’s true estimated selling price as recorded on the agency agreement”.  Currently penalties for engaging in underquoting are fines of up to $22,000.

Estate Agents Co-operative (EAC) has been working with and provided advice to the Real Estate and Property division of NSW Fair Trading on the new reforms.

The new reforms, which have been introduced to parliament and are expected to commence in early 2016, will see stricter rules for agents in regards to the estimated selling price in their agency agreements.  Agents who do not adhere to this estimated price in advertising will face losing fees and commissions.  Further to this, phrases such as “offers over” or “offers above” or any similar phrase will also be prohibited in advertising.

The proposed underquoting reforms will ensure any estimated price communicated to vendors and prospective buyers represents what an agent actually expects a property to sell for.

Under the proposed reforms, an agent must:

Agents will not be able to:

Mr Dominello’s office has also made clear that there have been 263 complaints about underquoting in the past two financial years.  With 63 of these complaints being made in March 2015.

“In light of a volatile market agents should be reviewing their estimates and any marketing to reflect any change to the price estimate as a result of market or vendor feedback. We welcome the reforms announced by the Minster and feel they will make clear to agents as well as to consumers, the responsibilities when making these estimates,” said Mr David Crombie, CEO of EAC.  “However, EAC is also of the view that there is a very small amount of agents who engage in fraudulent behaviour and whilst some do so maliciously, we also believe that many are doing so due to poor education on the subject.”

EAC has been working with NSW Fair Trading on a range of items around underquoting, including the Underquoting Guidelines which were released in May this year.