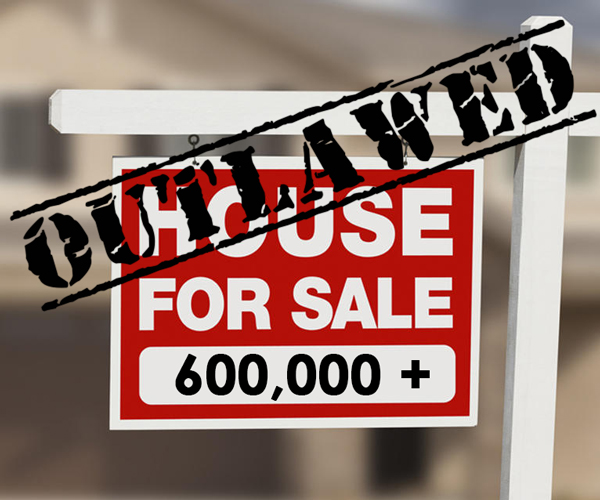 Amendments to Property, Stock and Business Agents Act have now been passed to close the loophole in the legislation after NSW Fair Trading were unable to prosecute Bresic Whitney for supposedly underquoting the potential selling price of two properties located in Sydney.

In the well publicised case, NSW Fair Trading put forward their evidence stating that Bresic Whitney promoted a much lower price to consumers than what was written in their sales estimate on the agency agreement provided to the vendor.

Bresic Whitney argued that the representatives responsible were not direct employees of their firm and even though the company agreed they were the real estate licence holder, the agents involved were employed by a different company.

As such Bresic Whitney escaped prosecution, winning on a technical point with regards to the interpretation of the term “employee”.

In light of this, NSW Fair Trading have now changed the legislation to ensure that licensees are liable for the actions of their employees, regardless of their employment arrangements.

The changes make it clear that anyone acting on behalf of a company will now be captured for the purposes of the Act.

NSW Fair Trading have been focusing on underquoting and have penalised real estate agents found guilty of underquoting by issuing fines and, in some cases, taking away their commissions.

It should be noted that

As a result of the changes we recommend that real estate agency principals review the employment arrangements that you may have in place within your business.

A commencement date for the changes is yet to be set but we have been advised by NSW Fair Trading that it will be very soon.