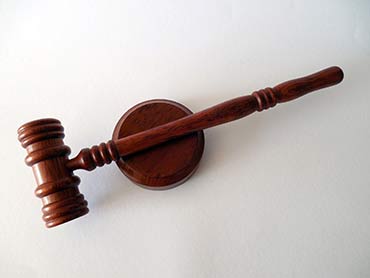 Recently REA took Domain to court and most of us just rolled our eyes.

The dispute was about Domain saying they had the BEST APP and were the NUMBER ONE real estate portal.

7 advertisements were challenged and out of those, only 2 were seen as breaching consumer laws.

In a recent article in The Sydney Morning Herald they speculated that Domain may sue REA for damages due to their advertising being delayed.

But.. getting back to the ‘Number One Title.’

Loads of agents say they are number one in real estate.

Most people I would say, would take some of that title as puffery or they would notice the disclaimers.

Everytime I turn on my computer and go into social media, I am greeted with the Number One Agent in Australia… loads of them!

However there can be many disclaimers that go along with a title.

Number one agent
*** In the number of properties for sale

Plus loads more…
Don’t get us wrong… If you are the biggest agency or the top agent in your area… and someone tried to claim the title of the biggest agent… The most sales… we agree, it would be false and misleading marketing. I would take action.

But going back to Domain and REA… Guys… Being the two biggest players in the market… it’s going to be one of you at any given time – one of you will hold the title.

We understand if REA took action against a small time competitor trying to position themselves along the big guys..

But seriously.. To argue over what seems was all about EGO?

But then again.. the aim was to probably to be recognised in a court of law as the number ONE online portal?

Why… well this would help to justify price rises to unsuspecting real estate agents.

What do you think?