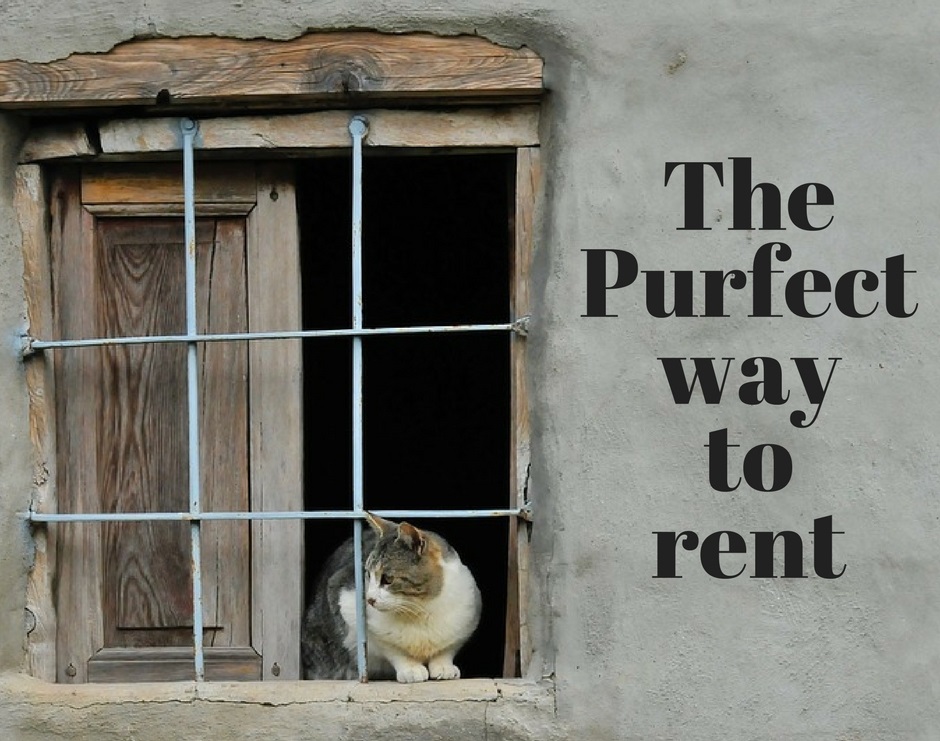 There is a petition that has been released for support to end pet discrimination. The petition, which has been published on change.org, seeks to end a landlord’s right to refuse the keeping of pets within their rented premises. The petition states the following:

“It’s time to ban the ‘no pets’ clause in tenancy agreements. Too many families are forced to depart with their loved and adored pets/family members due to pet unfriendly landlords. These pets are almost always given up and placed into kennels, causing crowding and unnecessary euthanasia. These numbers are only growing.

We were unable to find a home for years, and were forced to stay with many different friends over the years due to the utter lack of ‘pet friendly’ homes and unkind landlords, I know many people who have faced the same struggle.

The RSPCA and Tenants Union of NSW have already begun to challenge the ‘no pets’ clause. This discrimination should not be tolerated, and a ban on the clause is well over-due.

Renters should be able to own a pet without having to ask for permission from their landlord. Keeping a pet is the individual’s choice. As an adult, you should not need to seek permission for this.

Keeping a pet is generally less damaging to property than having a child, it’s time for change.”

While there is nothing within New South Wales Anti-discrimination legislation that protects the keeping of pets, it is somewhat of a concern that the writers of the petition liken the discrimination to that of having a child, the legislation for which is very well established.

The long paw of the law

We are often asked in training about companion and therapy animals and the landlord’s, and even an Owners Corporation’s rights to refuse the keeping of these animals. Australian laws do protect those animals if they are a ‘registered assistance animal’ under the Companion Animals Act 1998.

The Companion Animals Act defines an assistance animal as an animal referred to in section 9 of the Disability Discrimination Act 1992 of the Commonwealth. That section refers to a guide dog, a dog trained to assist a person in activities where hearing is required and any other animal trained to assist a person to alleviate the effect of a disability. A companion animal must be lifetime registered and microchipped.

A landlord is not allowed to refuse a person a lease on the grounds of their having an assistance animal as it results in disability discrimination which is against the law.

The legal weight of a four-legged friend

A therapy animal is not legally recognised in the same way as an assistance animal. A therapy animal is used in therapeutic activities to improve a person’s well-being and quality of life. Animal therapy may be defined as the use of animals to facilitate counselling or psychotherapy. Therapy animals may work with a patient to provide emotional comfort and promote a positive state of mind. The animal may ease discomfort through its affection, play and presence. There are no laws at this stage that relate to therapy animals. However, on a cautious note, simply because they are not given the same legislative rights, does not mean that you may not be considered as discriminating against a person’s disability by not allowing a therapy animal in a rented premises.

So, for you property managers who are attempting to act in the best interest of your landlord, make sure that you ask all the relevant questions on your application forms, in order to allow your landlords to make informed decisions about which applicant is given approval to move into the premises.

Wishing you every success in your business ventures,