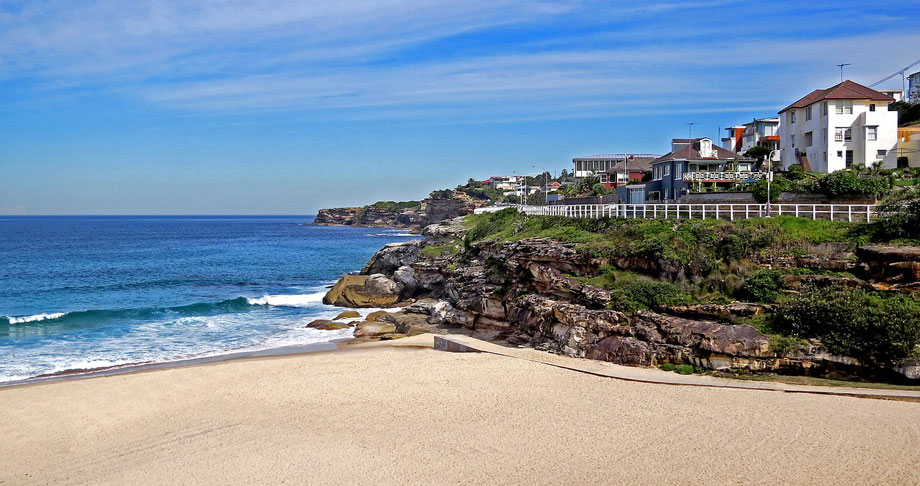 The regulatory framework is designed to ensure that local communities continue to gain from the economic benefits of short-term holiday letting, while protecting neighbours from anti-social behaviour.

What is the new framework?

The new framework will include new planning laws, an industry Code of Conduct and new provisions for strata scheme by-laws.

There will also be additional conditions for bushfire prone land to ensure visitor safety.

A mandatory Code of Conduct will be introduced that will apply to anyone involved in providing or using short-term holiday letting including hosts, guests, online platforms, and letting agents.

The Code will establish the ‘2 strikes and you’re out’ policy. Hosts or guests who commit 2 serious breaches of the Code within 2 years will be banned for 5 years. Platforms and letting agents will not be permitted to offer services to anyone, or any dwelling, that is listed on the exclusion register.

A strike will include any behaviour which unreasonably interferes with a neighbour’s quiet and peaceful enjoyment of their home.

The Code will establish a complaints system, which will be available to neighbours of short-term holiday letting premises, strata committees and owners corporations.

Complaints will be assessed by independent and impartial adjudicators, approved by the Commissioner for Fair Trading. Adjudicators will be required to make decisions on evidence and after giving both complainants and respondents a chance to put forward their case.

Strikes will be recorded on an online register to ensure that guests and/or hosts cannot ‘platform shop’. Platforms and property agents will have to check the register before taking on new customers. Failure to do so may result in significant penalties of up to $1.1million for corporations and $220,000 for individuals.

NSW Fair Trading will have powers to police online platforms and letting agents. The Code, its enforcement, the compliance system and the register will be funded by industry.

What about strata schemes?

Strata scheme management laws will be amended to clarify that by-laws can prohibit short-term holiday letting, but only for lots that are not a host’s principal place of residence.

That is, if a host is genuinely sharing their home, they will still be able to use a spare room for short-term holiday letting, and will be allowed to let out their principal place of residence while they are away on holidays.

NSW Fair Trading will also develop a strata information kit to advise owners corporations on how they can use other existing strata laws to help deal with short-term holiday letting.

When will the new framework start?

The introduction of the new framework will require changes to existing laws which must be approved by Parliament.

The Code will be developed in consultation with Government agencies, and industry and community groups during 2018.

The reforms will be reviewed a year after they commence.

How was the framework determined?

In October 2016, the NSW Parliament Legislative Assembly Committee on Environment and Planning made several recommendations to the Government following its public inquiry on the Adequacy of Regulation of short-term residential accommodation.

The Committee’s report was released in October 2016 and made 12 recommendations, mostly relating to planning and strata laws.

In mid-2017, the Government released an Options Paper on short-term holiday letting .

The Options Paper explored approaches to implement a whole of Government regulatory framework for the industry that addressed land use and planning issues and strata scheme management issues, including the amenity and safety of existing residents.

Community and industry feedback on these options helped guide and inform the Government’s reforms to the regulations of short-term holiday letting. 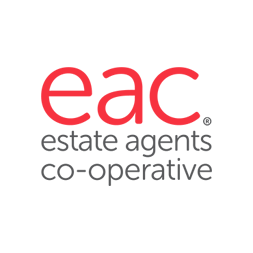 EAC represent Members and the Industry as part of the NSW Real Estate Reference Group and on NCAT and various industry forums. We also meet with Government on a regular basis, make submissions on behalf of members and review and comment on proposed legislation to ensure your interests are protected.