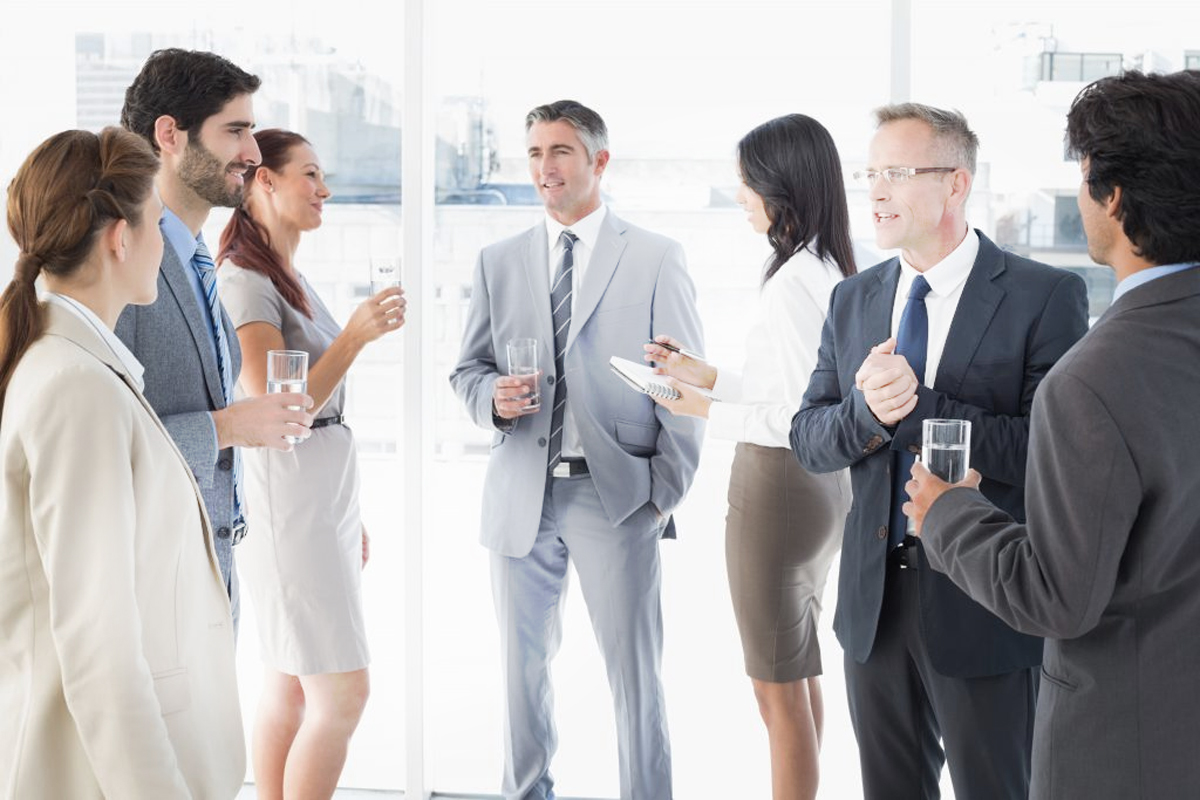 The Fifty-eighth Annual General Meeting of the Co-operative is being held at our office at 2a/175 James Ruse Drive, Rosehill NSW 2142 on Wednesday 24 October at 10.00am.

Business to be discussed at the meeting:

The financial statements and reports will be available for inspection at the offices of the Co-operative and on eac.com.au seven days before the meeting.

There are two Directors retiring and we are seeking nominations for these positions.

The duties and responsibilities of a Director are set out in the EAC Corporate Governance Code. Directors receive remuneration for their services as may be approved at a General Meeting and all necessary expenses incurred by them in the fulfilment of their duties.

Nominations for the Office of Director, other than a retiring Director, shall be signed by the nominee and by two or more active members within the zone represented. The Nomination Form may be downloaded here. Nominations must be received by the Returning Officer and lodged with the Secretary by 5.00pm, Friday 21 September 2018.

Should nominations be received and a ballot be necessary, ballot papers will be issued on Thursday 27 September 2018 and must be returned by 5.00pm, Friday 19 October 2018.