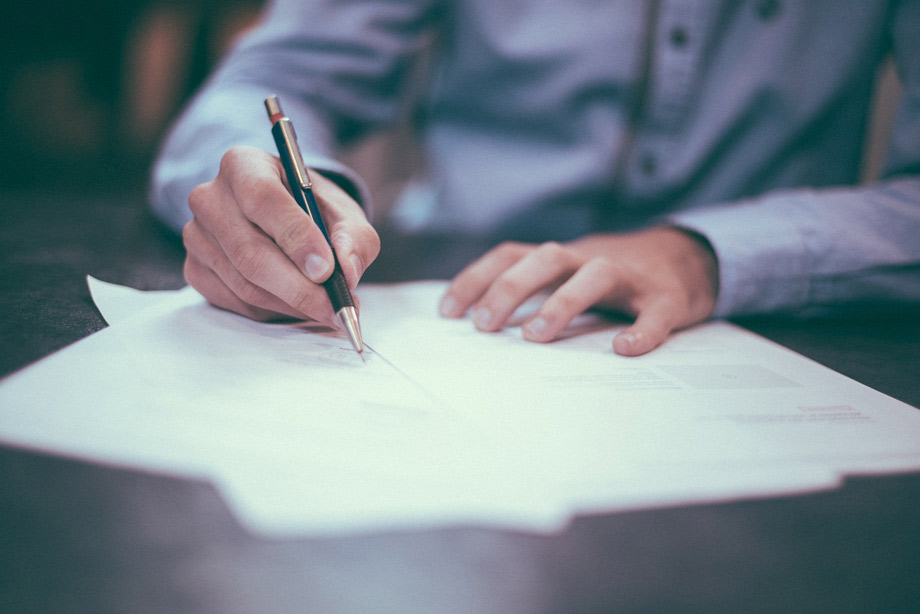 Minister for Better Regulation Matt Kean said an options paper is being released which sets out new ways of improving transparency around the appointment of certifiers.

“It’s ridiculous that developers can choose their own certifiers,” Mr Kean said.

“This year alone, the Building Professionals Board (BPB) has received 163 complaints about certifiers, and the NSW public expects better.

“Purchasing a home can be stressful enough, without families having to worry about whether they’re being taken for a ride by dodgy developers and certifiers.”

Mr Kean said it became clear that action was needed to protect NSW home buyers, after Labor botched the privatisation of certifiers.

“Labor created a mess that is hurting families all over NSW, and we are cleaning it up.”

The options paper is seeking feedback on three methods for appointing certifiers that will increase certifier independence:

“Last month, I released an exposure Bill to toughen licensing laws for certifiers, with strong enforcement powers for Fair Trading to get to the bottom of complaints,” Mr Kean said.

“This is about giving consumers the confidence to buy their first home and know their hard-earned cash is paying for a safe and properly certified building.”

The Improving Certifier Independence Options Paper is open to public submissions for four weeks. NSW consumers can check the register of accredited certifiers through the BPB website: http://www.bpb.nsw.gov.au/engage-certifier/find-certifier

© State of New South Wales through Department of Finance, Services and Innovation 2014.