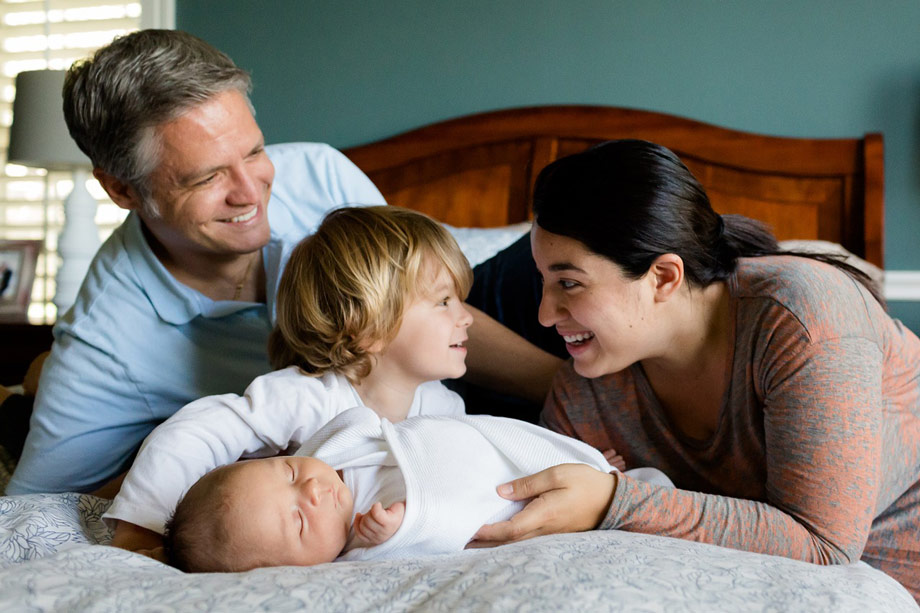 Renting families and property owners are both set to benefit from modernised residential tenancy laws that passed Parliament today.

Minister for Better Regulation Matt Kean said there were a number of significant reforms that make life easier for tenants, with more than 30 per cent of the NSW population now renting.

“These reforms have struck the right balance by increasing tenant’s rights, while also protecting a landlord’s investment,” Mr Kean said.

“Renting families can now make their house feel more like a home, with greater clarity around what minor alterations they can carry out. And they will also enjoy a set of basic standards so their home is up to scratch when they move in.”

Under the changes, all rental properties must meet a set of liveable standards, including:

Concerns around retaliatory rent increases have been addressed through the reform, by restricting rent increases to once every 12 months for fixed term leases.

Landlords will benefit from new Fair Trading powers that can direct a tenant to fix up damages they cause to a property.

The changes also strengthen protections for victims of domestic violence, allowing tenants to escape a violent partner by immediately breaking a lease without penalty.

“No one should have to endure a violent home, so victims can now quickly leave a dangerous environment by providing a provisional AVO, or declaration from a doctor,” Mr Kean said.

“This removes the added trauma of having to appear in court, and reduces the time it takes to escape a violent partner.”

© State of New South Wales through Department of Finance, Services and Innovation 2014.