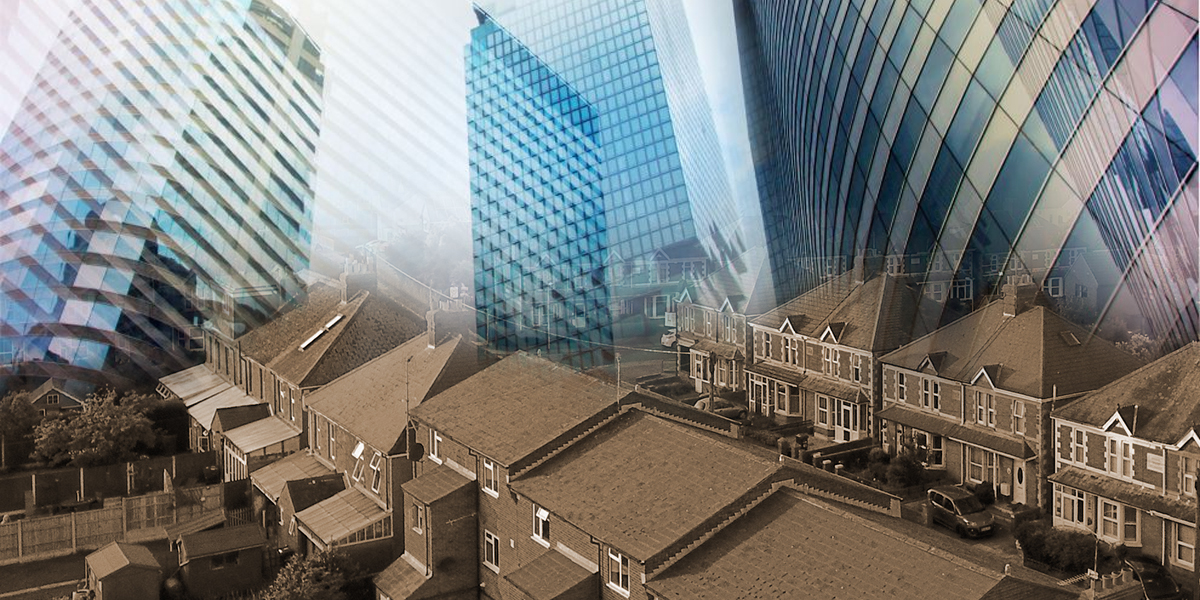 Real estate has had an interesting history in Australia, with laws and their accompanying regulations, evolving over time in an aim to protect and meet the demands of consumers.

Sometimes changes have been positive and effective, improving the industry. Other times, law makers didn’t get it right the first time and more change was required.

Transformation in our industry began decades ago, and it continues to this day, as various groups debate the merits of different regulatory options, from self-regulation to government regulation.

To help inform your consideration of industry regulation, it can be beneficial to know the long history that has led to this discussion. Principal of coffproperty and EAC director, John F Sercombe, takes a look at real estate’s history to help us see its future more clearly.

It all started with the Auctioneers and Agents Act in 1941 – this was the year the Japanese bombed Pearl Harbor in Hawaii and it looked pretty dicey here in Australia for a while!

This act set out the basic rules for the sale of property in NSW. And it was just that – basic. It worked just fine until about 1978 when the market supply started to reduce notably after the massive market collapse in 1973/4.

Towards the end of the decade, the NSW Government of the day introduced the requirement that agents could not offer property for sale without first having written instructions from the owner(s) to sell.

Next, the selling owner was required to make a copy of a contract available to the agent before the property could be offered for sale. These changes paved the way for how modern real estate works.

Along came the 1980s and a new state government looking to drive revenue.

This particular government discovered a portion of every agent’s licence renewal had been set aside in an account to cover defaulting agents. The only trouble with this prudent measure, was – despite what the media would have you believe – there were very few actual cases where a lot of money disappeared!

Upon the account’s discovery, the government found it had millions of dollars in it – money which was very soon allocated elsewhere!

While keeping aside this portion of renewals proved not to be warranted at the time, all responsible estate agents welcomed, and still welcome now, the appropriate penalties for anyone who does not do the right thing – let alone those who might abscond with other peoples’ money.

The Auctioneers and Agents Council, which arose from the need to administer the industry and relate to the consumer, was an elected body that reflected all sections of real estate and also included a government and union representatives.

Housing and the Department of Consumer Affairs dealt with those matters which were deemed serious and the rest was left to the Council.

In those days, matters which affected a member of the public or even conflicts between agents not dealt with by EAC or REI, were dealt with by the Council. It represented a cross-section of stakeholders from the industry, so an informed opinion was gained as to each situation on its on merit – or lack thereof!

Since the change to Fair Trading and introduction of the current structure, there is no longer the depth of understanding of the industry to handle many matters.

Although it did get off to a good start…

At the beginning of the 1990s, the early Fair Trading structure included retired agents, car dealers, builders and other such representatives, within each branch throughout the state, and it enabled members of the public and industry people to have their needs answered.

Unfortunately, the ruling government changed again and so did the structure and representative nature of this group, and we were bequeathed with the system we have now.

As dedicated and capable as many public servants are, they can’t help people if they haven’t had industry experience – it makes such a difference!

Co-regulation is a principle that allows both to happen. The oversight of trust accounts remains rightfully with Fair Trading or a relevant State Government department, and the balance is overseen by an elected body from across the industry. Consumers would be treated fairly and agents would be treated fairly… a good result for all.

As another election looms, and conflicts about real estate regulation have arisen between various advocacy bodies and the government, it serves us well to look at the lessons of the past to help secure better governance for the future. Governance that protects all people, consumers and agents!

This is particularly important as we see so much change stirring in our industry.

Within the next few years, we may see disillusion in trusted institutions combined with technology uptake really have an impact on what we do and how we do it. In fact, we can see those changes starting to happen already.

The findings of the recent Banking Royal Commission may not only affect a number of industries interlinked with the property industry, they have also served to point out flaws that may pave the way for investment in new models and approaches in areas like finance.

While we play catch up with other industries that have embraced technology before us, and look to adopt more modern selling mechanisms and apps now, it won’t be long, perhaps, before profound changes like blockchain or similar will re-write processes we have employed for years.

Technology also brings with it a world that seems to be ever-decreasing in scale, a society connected through social media which both facilitates peer-review but also has an intense influence on public opinion, and innovative solutions to increased property prices, such as the option to invest, one brick at a time.

As all of these new ideas and advancements gradually try their luck in the industry – some will take hold and grow and evolve, others will fail – governance, advocacy and the capacity for the law to keep up will become more important than ever.

Property is very different now from the 1940’s,  let’s do the best we can to help people do what they want to do with their property, when they want to; with good advice and professional marketing.