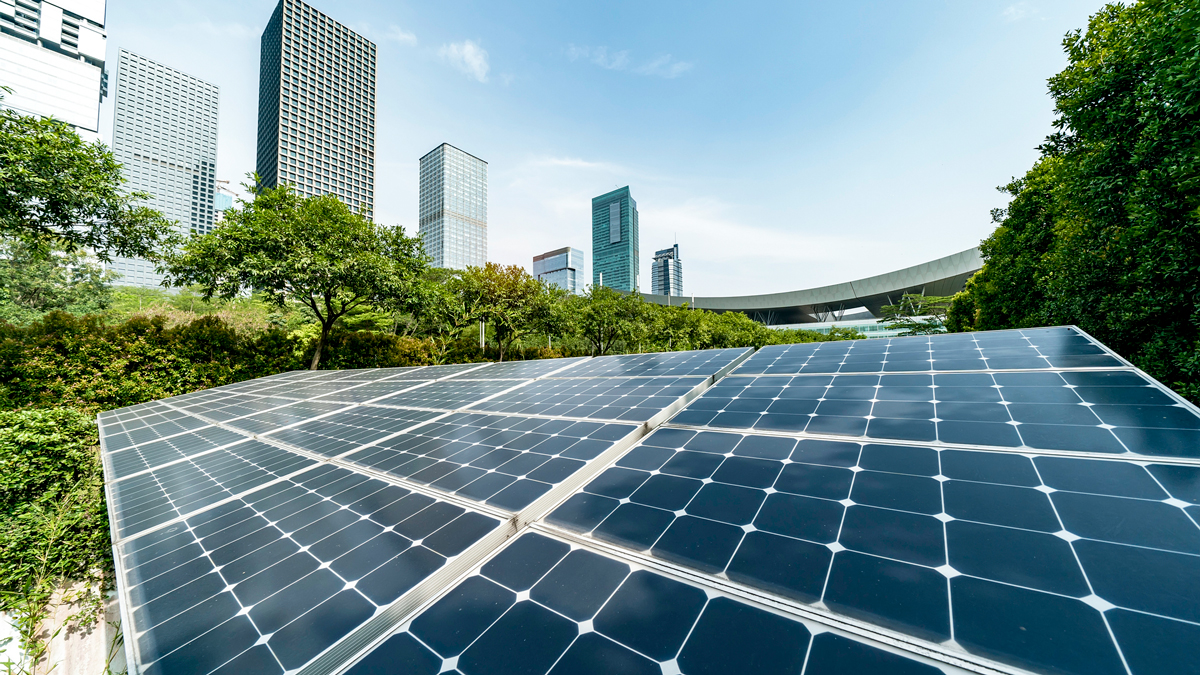 Climate change is an issue frequently reported on in Australia and around the world, partly because of the debate it stirs between scientists, politicians and global citizens.

Regardless of whether you believe in it or not, one thing is clear: Australia is suffering from challenging weather patterns that are not only impacting our farmers, coastal residents and businesses now, but will continue to do so for the foreseeable future.

In this Director Intel article, regional agency director, Bruce Styles and the EAC look into climate change and its impact on real estate.

A couple of weeks ago, the ABC published an article entitled, ‘If your coastal home could be threatened by flooding 80 years from now, would you want to know?‘

Here at the EAC, we shared the article on our social media, as part of our commitment to keeping you up-to-date and making sure you are exposed to different issues that might affect our field.

Of course, while some people read the article and shared it with others, a few responded with contempt, publicly or privately declaring the science a farce and the concept a conspiracy.

The response to this article drove me to ask myself, ‘What is it about the idea of climate change and global warming people hate so much? Is it that they don’t think we have played a part in changing climate conditions? We shouldn’t take responsibility for the affect we have on our land? Or is it that they think the level of accountability assigned to humans is a little more generous than we may perhaps deserve?’

The bottom line is, whether or not you believe in climate change and global warming or any other explanation for what is happening around the world, our land is changing, and here in regional Australia, we are more aware of it than ever.

What is global warming and climate change?

But, so we all dive into this subject with the same understanding, here are some definitions.

NASA tells us really simply: weather is short-term atmospheric conditions, like rain or wind, that occur over periods like days or weeks. Climate is the average of patterns in weather over longer periods of time, like decades.

According to The Australian Academy of Science, climate change is: ‘a change in the pattern of weather, and related changes in oceans, land surfaces and ice sheets, occurring over time scales of decades or longer’.

What all of this means in a practical sense, is we are seeing a possibly damaging change in our weather patterns over time. Scientists say this may be partly due to global warming (long-term warming of the planet resulting from increased fossil fuel emissions), other human factors and natural influences, like the sun’s radiation.

Why don’t some people believe in climate change and global warming?

Some people think the science behind global warming and climate change is flawed, that the whole idea is a hoax, or that it isn’t as bad as it is being portrayed. This includes some world leaders.

They argue against climate change and global warming for a vast array of reasons, but one of the most common cited is a lack of clear evidence or consensus in science — a point which was raised and highly publicised during USA presidential election campaigns.

Despite this argument, according to the vast majority of credible sources, most climate specialists and scientists (95%+) agree climate change exists and global warming is a contributing factor.

What does climate change have to do with real estate?

Going back to the article we posted on EAC’s socials, it is clear climate change has EVERYTHING to do with real estate, now and in the future.

Right now, regardless of whether or not you believe in climate change, climate and weather patterns are having huge impacts on the state of our land. In NSW alone, 99% of the state has been drought declared, with the current drought labelled one of the worst on record.

As agents in regional areas, this means our local markets aren’t just subject to the usual influences like supply and demand, infrastructure or lending terms, it also means we have seen and will continue to see market fluctuation as a result of weather and related conditions.

As the issue becomes more concerning, Governments are being challenged to tighten the reins and work to minimise the footprint we have on climate. In the future, this may take the form of changed farming practices and use of land regionally, and it will also likely impact commercial practices for businesses, especially those in industries like manufacturing and mining.

Closer to the coast, as noted by the ABC, the landscape may transform notably over the coming century, with change predicted even in the next decade.

Earlier this year, the Climate Council released a report that estimates residential property value losses of $571 billion by 2030 as a result of issues relating to climate change, such as ‘extreme weather events, inundation of some low-lying coastal properties and higher insurance premiums’.

They go on to say this will ‘wipe approximately 9 percent off the nation’s residential property value’ and in future, it may price out one in 19 coastal owners for whom insurance would be so high it would not be affordable.

Insurance, land loss, changes to farming and commercial practices and unproductive land are only a few possible influences of climate change on real estate.

Not a lot of research has been conducted into perception of climate change and its impact on property pricing and demand in Australia. In the USA, however, studies of data have shown that perception of climate change (those who believe it to be real) has already significantly negatively affected property prices in areas that are predicted to be underwater in the future.

Summarising these points, if climate change continues as predicted, the value of real estate, demand, availability and affordability (insurance) is already being affected and will continue to be affected. And even if climate change is just an elaborate hoax, the mere perception of its effects is also already influencing the industry!

Last thoughts: As far as climate change and global warming is concerned, the debate will go on, there will be believers and non-believers. Regardless of your opinion or which side of the fence you fall, the fact is, as agents, just like technology and the law, this is something we need to consider and factor in to how we shape our businesses now and in the future.