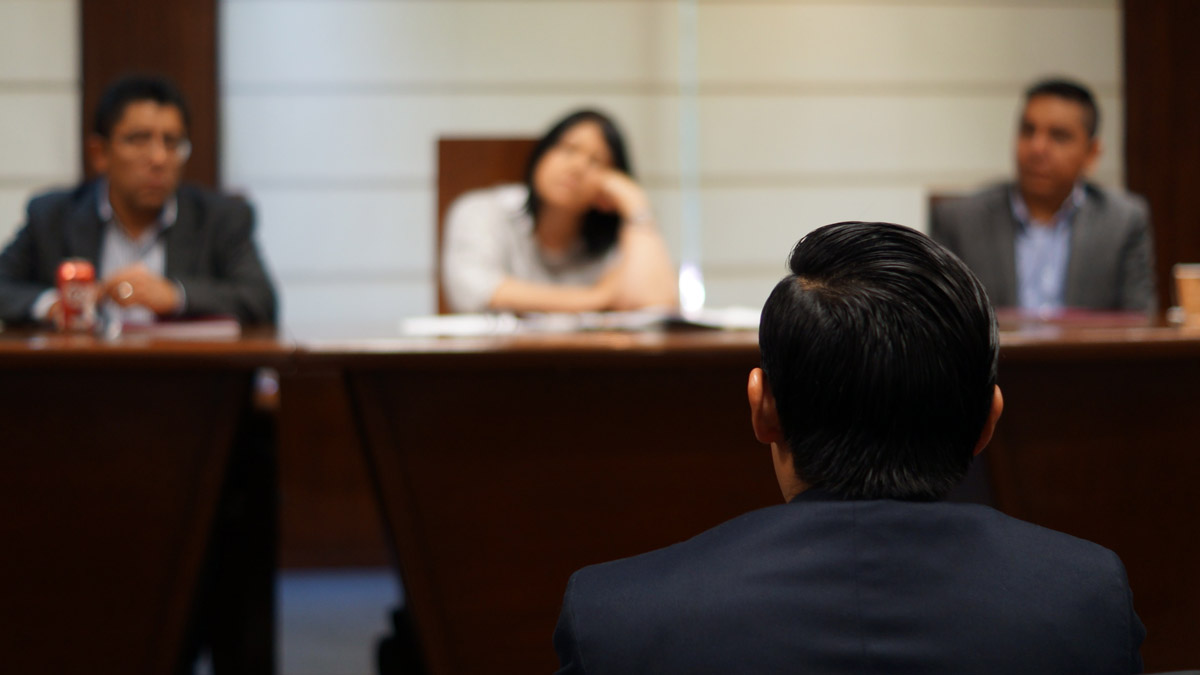 In the recent case of Outerbridge trading as Century 21 Plateau Lifestyle Real Estate v Hall [2020] NSWCA 205 the Court of Appeal considered who was entitled to real estate commission in the event where two agents were involved in the sale of a property.

It is not uncommon for disputes to arise between a vendor and an agent regarding whether an agent was the effective cause of a sale and therefore entitled to commission on the sale of a property.

Background of the case

In the lead up to this case, the vendor engaged various real estate agents to sell the property.

They entered into a written Agency Agreement with the first agent. The agreement conferred a right to be paid commission where the agent was “the effective cause of the sale” and if a purchaser “has been effectively introduced” by them.

The first agent introduced the purchaser to the property and an offer was made. The vendor rejected the initial offer. A further offer was made and accepted by the vendor “in principle” but the acceptance was later withdrawn.

Further attempts to negotiate the sale were unsuccessful as the first agent went overseas and could not be contacted.

The purchaser contacted the second agent in relation to other properties, but then went back to look at the subject property, and revived sale negotiations.

The second agent ultimately negotiated a contract for the sale of the property, following completion of which, the second agent received a sales commission.

On appeal, the first agent claimed sales commission, arguing they had originally introduced the purchaser to the property before the purchasers contacted the second agent.

The issue for the Court of Appeal was whether the first agent was the effective cause of the sale and therefore entitled to be paid the sales commission.

Who is entitled to real estate commission?

The Court held that effective cause is determined by considering and evaluating all the circumstances surrounding the sale of the property. The mere introduction of the purchaser to the property is often inadequate to establish effective cause.

The potential for sale by the first agent was extinguished when the agent could not be contacted. It was second agent who completed the sale.

The court rejected the first agent’s claim for sales commission and dismissed the appeal.

In the case of LJ Hooker Ltd v Adams Estates Pty Ltd (1977) 138 CLR 52, the basic structure of the effective cause test was explored. As per Justice Gibbs:

“the [agent] must also establish the necessary causal relationship between its actions and the sale, or in other words, that the sale was brought about through its agency.”

In the case of Moneywood Pty Ltd v Salamon Nominees Pty Ltd (2001) NSW ConvR 55-978, the vendor sought to exclude the agent from a subsequent contract (second contract) despite the agent introducing the purchaser to the land and negotiating the first contract between the vendor and purchaser.

Whether or not an agent was the effective cause of a sale is ultimately a question of fact and will depend on the terms of the agency agreement, the events of introduction, negotiations and offers and acceptance.

Disclaimer: This article is intended to provide general information only, and is not to be regarded as legal advice. Formal legal advice should be sought in relation to particular transactions or circumstances.

At McLachlan Thorpe Partners our dedicated team of property professionals advise on all aspects of property and property transactions including retail, commercial and industrial leasing.

For any advice in relation to property matters, please do not hesitate to contact our office.