Are you a real estate agent who procrastinates? 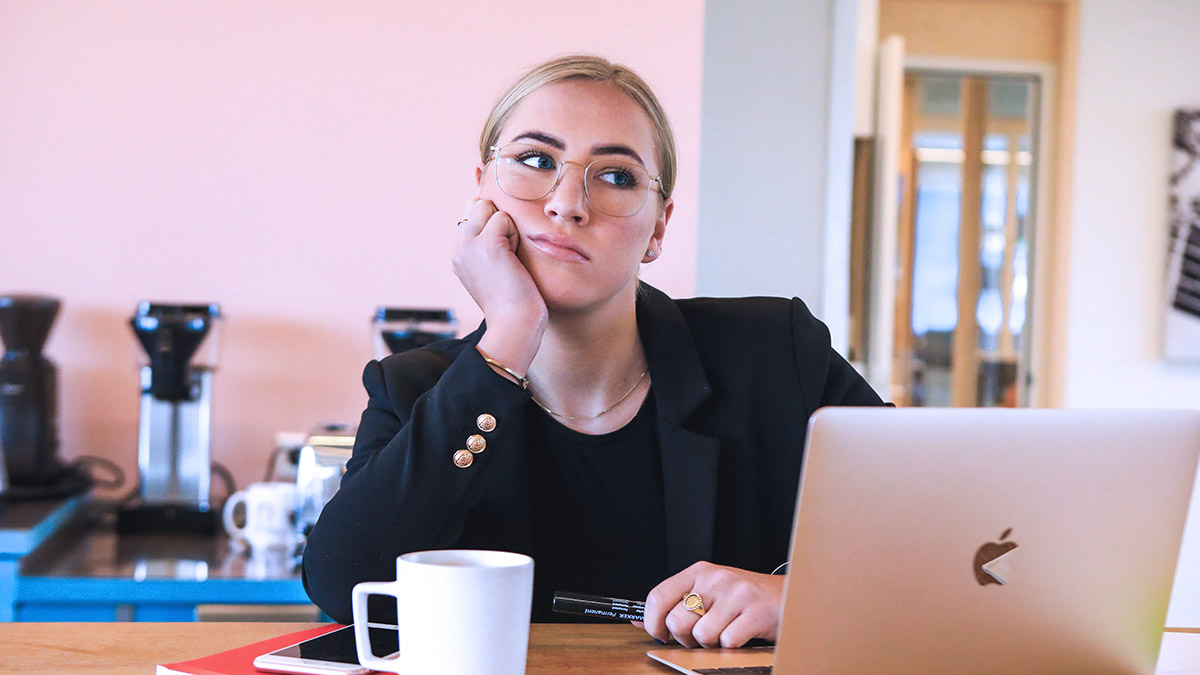 Whether we like it or not, there are only 24 hours in each day, and for at least five-to-eight of them, we need to sleep.

As real estate agents, most of the time, that remaining 16 hours just doesn’t seem enough to get the job done.

But as is the case for everyone, if we can be sure we are using that time as effectively as possible, 16 hours can feel like a lot more!

Procrastination is the act of delaying a task, or even an entire set of tasks, and it can be one big reason we don’t get as much productivity out of our 16 hours as we need.

It can be as obvious as watching television instead of making those calls to interested buyers, or even substituting useful tasks, like admin, in place of more important tasks you just don’t want to do.

A test : do you procrastinate?

A good test to determine how you procrastinate, is to write your to-do list (all tasks!) at the start of the week, for several weeks in a row.

Throughout the day, set your watch for each hour, and at the end of that hour, jot down quickly what you have been doing – make sure you include things like getting another cup of tea, or chatting.

After a month, check which tasks you have simply dropped in the next list, week-after-week, because they haven’t been completed.

Look at your notes to see what you were spending your time on that wasn’t those tasks.

Were those tasks dropped because of other more important priorities?

If not, this is potentially an example of procrastination or mismanagement of time. Though you may have been working, and though you have completed other parts of your list, you may have been doing the tasks you like as a way to avoid the ones you don’t.

Why do we procrastinate?

The answer depends a lot on the task and on the individual person. In real estate, some of the common reasons for procrastination can be:

How to beat procrastination alone

To be a true high performer in real estate, you can’t let procrastination get in the way of using those 16 hours as productively as possible.

To beat procrastination without help and make the most of your time, first you need to identify how you procrastinate.

For example, as above, you might tell yourself you don’t procrastinate at all because you are working steadily, but in fact, you may have tasks you don’t ever complete because you never seem to get to them ( or you just don’t feel like it!).

Next, you need to understand why you procrastinate. Use the list above as a simple guide.

Are those tasks still on your list after a month because you have so much to do that you put off the things that seem too time-consuming?

Are they still there because they are too difficult?

Are they there because they are tasks you hate doing?

Are they there because you feel exhausted and like you don’t have the mental capacity (ever!) to tackle them?

Alternatively, are you not even doing work tasks, and just filling time with other things that make you happier/ less stressed/ more fulfilled/ more interested?

Once you know what you’re doing and why, you can be more self-aware and you can better manage your approach to time management, prioritising and even getting things done you don’t want to do.

How to beat procrastination with help

At the simplest of levels, procrastination is just avoiding something you’d rather not do right now.

Think about other parts of your life, outside of work, where you might do this.

As an example, do you make excuses – I’m too busy/too tired/too broke – so you don’t have to go to the gym?

The solution to procrastination at work, just as the gym, is to find yourself a buddy – someone who makes you accountable for your actions and your productivity.

In recently launching, ‘The Real Estate Training Community’ Lisa B saw procrastination and accountability as a key challenge for agents.

“We all experience those thoughts of putting off tasks and avoiding certain parts of work we don’t want to do.”

“But the fact of the matter is, if we don’t do them, if we let them sit there for weeks, at best, we aren’t doing our jobs to the fullest of our ability. At worst, we may be missing opportunities like new listings, or responding to genuinely motivated buyers.”

Having been an agent herself and now a successful coach, Lisa saw The Real Estate Training Community as an opportunity to provide agents with the buddy they really need.

How does accountability by subscription work?

In addressing procrastination, Lisa has created a unique system within which agents can become accountable for their time, their productivity and achieving their goals, by confidentially submitting weekly tasks as part of their ‘Real Estate Training Community’ subscription.

“For agents, it’s the same idea as having a gym buddy. When you are only accountable to yourself, it’s easy to make excuses. It’s easy to put things off that you don’t want to do, or to continue to say – I don’t have the time to do that right now,” Lisa says.

“But becoming accountable to someone else changes the game. Of course, there are no tangible repercussions for not doing what you said you would do, but knowing you have to submit that piece of paper that says you only completed 2 of your 4 goals week-after-week has a great motivational effect!”

“So many things are out of our control – if someone calls us back, if a vendor chooses us to represent them. No one wants to be that person who repeatedly falls short of things that are well within their control to achieve.”

To complete the form, agents simply fill out their goals and actions for the week – calls they will make, emails they will write, presentations they will deliver.

“The great thing is, if agents then see their results and they want to improve, I am there, at the other end of the phone, ready to work with them to determine what’s holding them back and how they can overcome it!”

Lisa B is an industry expert and coach. Learn more about the Real Estate Training Community.

Photo by Magnet.me on Unsplash