Unfriending the news: what the media bargaining code means for agents 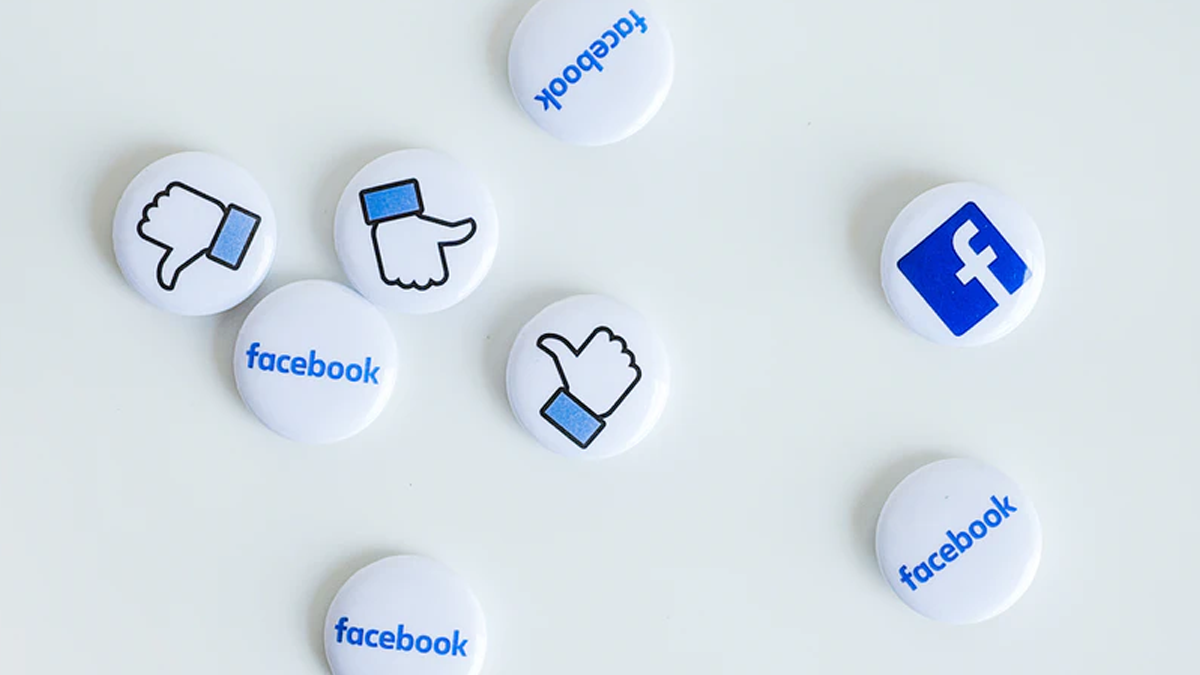 Update to the original article published 22 Feb: Facebook has agreed to end its ban on Australian media, already striking a deal with several major news groups to pay them for their journalistic content. News profiles and posts will be reinstated on the platform, but all news outlets will need to negotiate a deal with Facebook to remain on the site. Read on to find out what happened in the lead up to this outcome.

If your real estate agency has a social media profile, at least one member of your team probably spends a few hours each week finding and posting content.

There’s every chance a big part of that posting process involves searching for interesting news and sharing links in regular ‘reposts’.

Why the recap of your social media admins’ job description?

Because in February, someone threw a big spanner in the works!

What is the News Media Bargaining Code?

In April 2020, the ACCC was asked to ‘develop a mandatory code of conduct to address bargaining power imbalances between Australian news media and digital platforms’.

Essentially, it needed to make a fair foundation from which Australia’s media and Google and Facebook could negotiate the use of and payment for journalistic content.

Years of consultation previous to and during 2020, resulted in a draft bill, the Treasury Laws Amendment (News Media and Digital Platforms Mandatory Bargaining Code) Bill 2021.

So, what’s the big debate?

Australia’s major media companies see the bill – originally tabled in the House of Reps in December 2020, and endorsed by the Senate in February – as a positive; a way for them to be reimbursed by digital giants for their journalistic efforts.

Facebook and Google see the proposed legislation as a misunderstanding of the value they bring to media sites.

In response to the July draft of the bill, Google published an open letter, stating its objections.

The main arguments Google, Facebook and smaller players have made against the bill include:

Possibly most interesting in our industry, is the idea Google and Facebook should pay because they are taking ad traffic from news sites. Research by AlphaBeta, however, suggests that actually, news site ad revenue started to decline after advertisers moved to REA and Domain… owned by the parent companies of those same news sites.

Of course, the debate goes on, there are many more arguments for and against, and no doubt more to come, but while the two sides battle it out, actions to-date prove it may just be consumers who lose out.

The response so far

While, in mid-February, Google reportedly struck a deal with Seven, Nine and News Corp, Facebook took the opposite approach, following through with earlier threats to ‘ban’ Australian news from its platform.

In the past, Facebook downtime has reportedly redirected traffic to other platforms, like news sites. In days following the news block, Chartbeat showed overall traffic to news sites, generated within Australia, actually fell by around 13%.

What this means for you

This ongoing battle – like any battle – doesn’t just affect those on the frontlines, but causes collateral damage to other businesses and consumers, including real estate agents. Here’s some of the ways it may impact you:

Of course, the above listed challenges are very high-level and fairly simple. As this debate continues, there may be much more complex and fair-reaching effects on you, your business, your buyers and sellers.

For now, your best move is to stay on top of how each party is responding to changes, so you know what is coming and how it may affect you. This allows you to be agile, and respond quickly and decisively so you can continue to build awareness of your agency, services and successes.