The 2021 Federal Budget: what it means for real estate 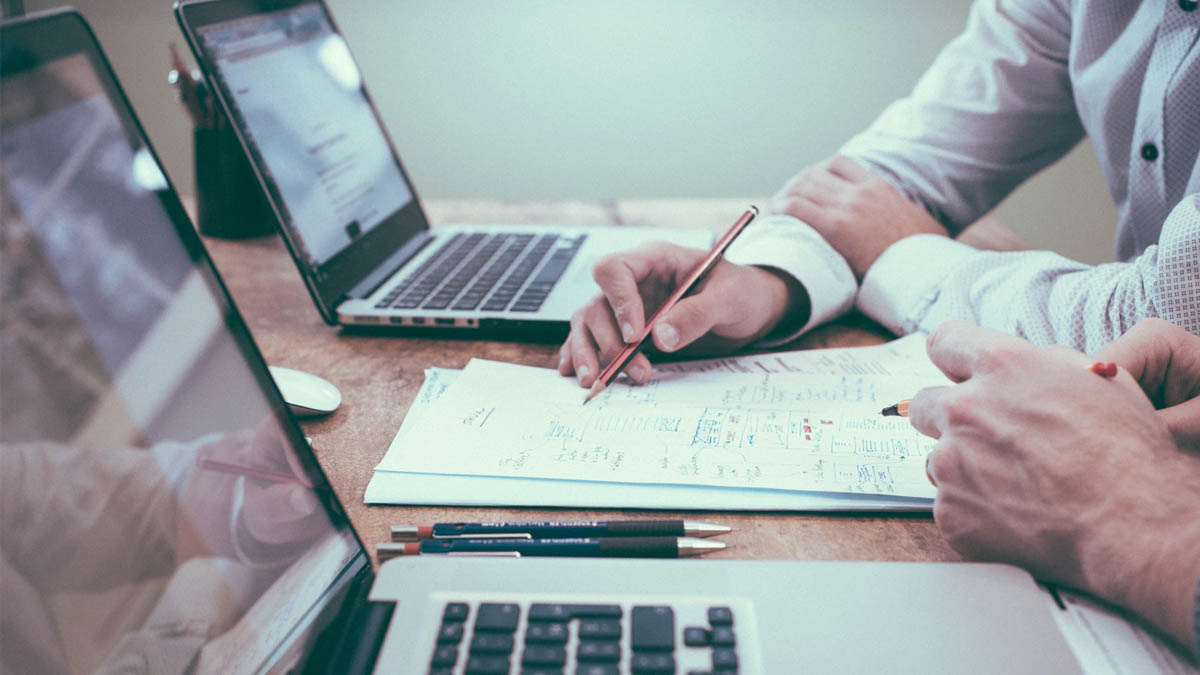 Gazing ahead 12 months from last year’s budget, you would have been forgiven for thinking the future seemed a little bleak.

In the midst of a series of lockdowns throughout the country, bans on open houses and auctions in some states, and with record-high unemployment rates, things weren’t looking good.

But here we are, twelve months on, and things aren’t so bad!

While our kids will be slowly paying off Covid-debts through taxes and other levies for years to come, the economy is fairing markedly better than predicted, and the Government has delivered a budget that aims to kick-start any sluggish areas that need help getting back on track.

This year’s budget was somewhat less controversial than those in previous years.

After a challenging 2020, there were no expectations of a surplus, and widespread anticipation of initiatives that would provide ongoing support to healthcare, and stimulate growth in other key areas of the economy.

The main focal points of the 2021 budget were far from surprising:

While, as always, specific mentions of our industry were few and far between, the news is still positive, with a range of initiatives extended or introduced, to stimulate further activity in the property market and provide opportunities to all buyers.

HomeBuilder extended for another year

For those of you in development or selling land, the Government’s 12-month extension to HomeBuilder is a welcome announcement.

Initially introduced in 2020, the program focuses on boosting the private construction sector, which in turn, is great news for agents, and for buyers who are looking to build or renovate a home.

The same restrictions or criteria as last year continue to apply, with grants of up to $25,000 on the table, for those looking to spend a minimum of $150,000.

Despite the somewhat limiting requirements, the ABC suggests more 120,000 grant applications – from both first time and established home buyers – were received since the program launched.

The ever-popular New Home Guarantee Scheme has also been extended as part of the 2021 budget, with the opportunity made available to an additional 10,000 new home buyers.

The Scheme works by offering Government guarantees to lending institutions, for successful applicants, with those new home buyers only required to put up a 5 percent deposit.

Government reports suggest Homebuilder and the New Home Guarantee Scheme have played an important role in expanding demand in regional areas, though greater opportunity for flexible work during and post-Covid has also been a considerable factor.

Continuing the 10,000 trend of this year’s budget, the Government introduced another initiative, the New Family Home Guarantee Scheme, that will see eligible single parents able to purchase or build a home with just a 2 percent deposit.

Unique to the Scheme, there are no limitations on new or existing homes, and single parents can still be eligible if they have owned or co-owned property previously.

Supporting one of the Government’s key budget focuses, the wellbeing of women, this Scheme may be of great benefit to single mum households struggling to get a foot in the door.

Over the last few years, there has been some debate about the First Home Super Saver Scheme, which previously enabled first home buyers to draw on up to $30,000 in voluntary super contributions early, to buy into the property market.

From July this year, this opportunity will be extended so first home buyers can access up to $50,000 of their super.

The popularity of this program has been limited compared to the 5 percent deposit and even the HomeBuilder Scheme, but it offers buyers an historically unique opportunity to set themselves up earlier in life.

Infrastructure spend was again an important part of this year’s Federal Budget, with $10 billion reportedly added to the existing $100 billion infrastructure 10-year plan.

New rail and road transport initiatives will make cities more streamlined and enable further expansion into outer suburbs and beyond, while regional investment will make a move out of the city more appealing and accessible.

Additionally, not forgetting the devastating fires of last year, $600 million will help re-build the areas of the country that were destroyed in natural disasters, as part of a National Recovery and Resilience Agency.

Measures to boost and support flailing tourism areas will also see investment in new infrastructure and construction, providing much needed opportunities in those locations.

“This past year has certainly been one for the record books,” says Sylvia Cortez, CEO of the EAC. “Bans on opens and auctions have not occurred previously in my memory, and even with the usual challenges and economic downturn, I don’t think we have ever felt more uncertainty.”

“To date, it’s very positive to note the economy and our property market have exceeded all expectations, and not just bounced, but in the case of property, soared, in many areas.”

“While agents absolutely can’t offer financial advice, those who understand all the key initiatives that can benefit their buyers and sellers, and point them in the right direction for accurate education, will surely reap the rewards.”