Real talk: how far have women in real estate come? 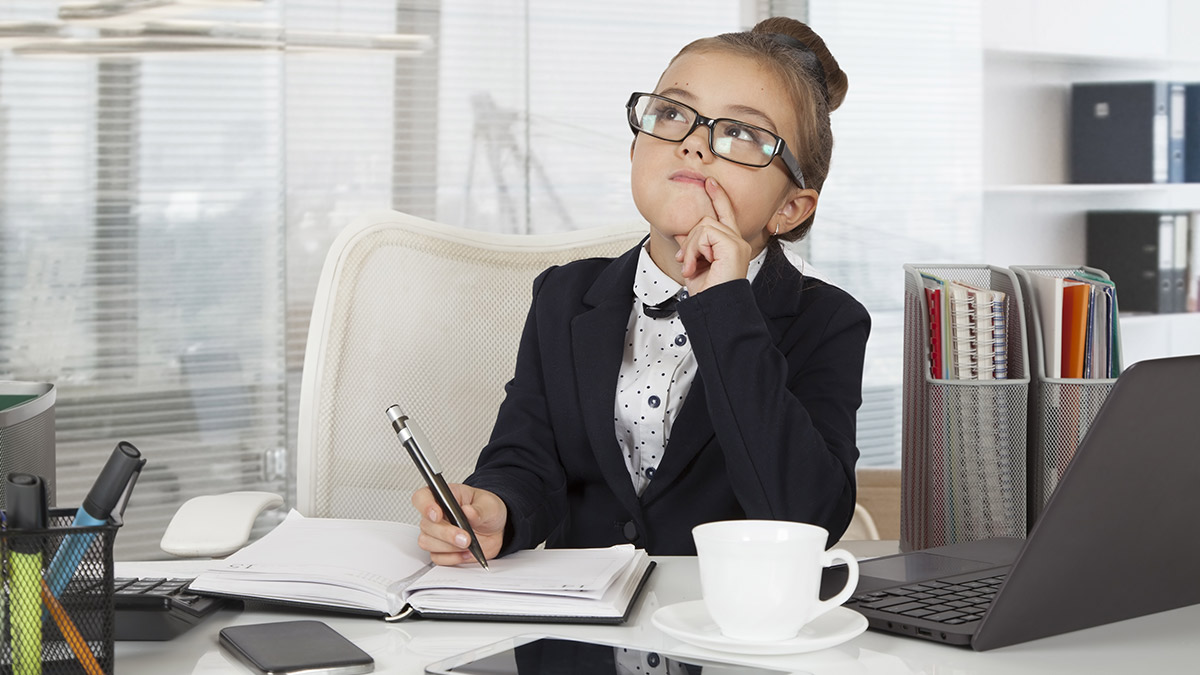 Contributed by a member and licenced agent

When my sisters and I were younger, we’d mess around a lot – joke, prank, tease each other. But the minute one of us needed to get serious, we’d pause for a second and call out ‘real talk’.

‘Real talk’ meant no lies, no BS, no faffing. This was a serious issue, and it needed serious attention.

As kids, often these ‘real talk’ situations revolved around strategising about what to request for Christmas. We knew if we worked together, we could get three items we ALL wanted, rather than just one each.

Now we are women, forging ahead in careers, each of us having experienced some time in real estate, it feels like the right time to once again call ‘real talk’.

So here it is: real talk – why, when we’ve had suffragettes and female prime ministers, the queen, the me-too movement – do some of us still have to fight so hard to be rewarded in our careers to the same degree as our male counterparts?

The conversation that sparked the question

As a professional woman, though I have certainly experienced sexual harassment in the workplace, I have to admit, it wasn’t until recently that I ever wondered if I was treated the same, paid the same, rewarded in the same ways as my male colleagues.

Then, one day, a friend of mine overheard a conversation between two senior managers ‘at the watercooler’. Talking quietly, they were discussing a pay rise request they had received from a female employee.

This particular employee was reputable and known to be strong in her field. She was diligent and a high performer. She’d also had a child just a few years before. And this is what seemed to be at the centre of their conversation.

It seemed the two managers wanted to keep the woman on, she was good, but, she was ‘just going to go and have another baby in the next few years’ which would cost them more money. Could they really justify increasing her pay, if that was the case?

Ultimately, I don’t know what the outcome of that conversation was – what I do know is it really got me questioning:  have we come as far as I thought we had in workplace equality, and how do far we still have to go?

The facts about gender inequality

When it comes to gender and workplace stats, the Workplace Gender Equality Agency  (WGEA) is the place to go!

This 13.4% gap is despite the fact businesses are required, by law, to provide equal pay for work of equal or comparable value.

When we look at the real estate industry, this gap increases closer to 20%, having risen by 1.5% year-on-year (Nov 2020). Of the 18 industries included in the WGEA gender pay gap report, our industry has the fourth highest pay gap.

WGEA reports also identified that men continue to hold the majority of senior executive and management roles in the industry.

Strangely, the gender pay gap can be a topic that results in heated debate.

While stats for Australia are tricky to find, and certainly we hope we’re more forward thinking, Time revealed almost half of American men believe the gender pay gap is made up to serve political purposes rather than being a legitimate issue.

They explained it away by saying women don’t work as hard or as much, they take time out to have kids, so they don’t advance as quickly, or simply that they don’t ask for a raise, while men do.

One of the most interesting comments is from a Forbes article in which the author dismissed the gender pay gap as a myth, claiming all the reasons above and more for the difference, then continuing to say that when all these are taken into account, the real gap is actually only a fraction of what is reported.

Only a fraction, is still a gap.

For some calculations of the gender pay gap, the argument is the approach of taking all men’s total earnings, from top to bottom, and all women’s from top to bottom, finding a spot somewhere in the middle (ok, it’s a little more complex than that) isn’t representative, and as such, influences the outcome of the pay gap.

It doesn’t consider the many differences in experience, job requirements and other factors.

What it does do though, is show that on-the-whole, men are earning more than women (industry-by-industry in most cases and even workplace-by-workplace) and it’s important we know why.

One of the most often-cited reasons behind dismissal of the gender pay gap is also one of the most short-sighted – even though in one sense it’s true.

WGEA reports that more women are in casual or part-time roles than men. Essentially, men are working more hours than women.

But is that all there is to the story?

In some offices, we are lucky enough to have cleaners to pick up after us each evening.

But in many small and medium agencies, while we do have a cleaner, a quick wash up or three is done through the day, the water on the water cooler is replaced, cups are collected, toner is changed.

The ABC reports women are almost 50% more likely than men to volunteer to do this work – and let’s be honest, it needs to be done.

Interestingly, men volunteer at the same rate as women if they only work with other men, but once there is a mix of genders, women are more likely left with this work. Importantly, women are doing this work in addition to their normal paid hours.

At home, women are also picking up an additional unpaid shift, on average undertaking a greater portion of housework than men.

Of note, the HILDA report shows even in situations where the woman is the breadwinner (making significantly less on average than a breadwinner male), they are still performing five hours more housework than males, and eight hours more child caring duties each week.

When you take this into account – what needs to be balanced and the limit to hours in a day – how can women work as many professional hours as men?

In reality, this one isn’t great for men or for women. Traditional gender roles often mean a woman will take extended time away from work in the early years after birth, while a man – in most businesses – does not have access to extended leave.

All that being said, these extended ‘breaks’ result in women missing out on valuable promotional opportunities while they are away, and needing to upskill  and train when they return to work. We can and have also been overlooked for promotions if we are of childbearing age, and of course, on average women lose out on years of superannuation they will need later in life.

Statistics show that even when a woman returns to the workplace, she is more likely to take on a part-time or less senior role in order to provide ongoing care for her children.

Given men can’t have kids, but society needs new generations to keep rolling on, isn’t there more we could be doing to overcome traditional gender roles and improve the situation for everyone?

While in one sense, this may be true – high paid industries like engineering, technology and science are often dominated by men – New Scientist data shows women who do make it into these fields are still paid, on average, less than men.

In real estate, data shows that, while there are actually more women in the industry, on average, they are lower paid, and dominate roles in property management, administration and support.

The argument has been made, in decades past, that this is because men are better at sales, but looking at today’s female salespeople, it’s fair to say they are every bit as good as their male colleagues.

Part of the reason women do end up in PM or support goes back to those outside of work requirements – housework and childcare – that mean women require more flexibility or more hours just to get everything done.

Unfortunately in real estate, where recently, one forum poster shared the perspective that if you can’t be 24/7, you may as well get out of the game, this extra workload does leave some female agents at a disadvantage, and out of time.

Is there a way we can find more than 24 hours in a day?

The idea of this article isn’t that inequality is men or women’s fault – it’s a result of so many factors: history, tradition, conditioning and others.

Despite this, there really is so much more we can be doing to support the careers of women in the property industry.

We can start by enabling more flexibility in sales and other higher paying roles, to accommodate women’s other obligations AND we can do the same for men, so they can support their partners more at home.

We can also be making the path back to work after pregnancy easier and working with all of our team members to co-plan career progression from day one.

Making our workplaces more equitable isn’t just a job for women or others who are at a disadvantage, it’s a job for everyone, and it starts with understanding what factors are at play, so we can work together to overcome them.

To our female colleagues in real estate – both those recently named top performers and those still making their way up – thanks for continuing to pave the path for a more diverse industry.

If you do want to review the pay gap on a smaller scale, just for your organisation, WGEA does provide a great online calculator that enables you to identify gender gaps in your agency, and pay differences based on a number of variables.

Even if you don’t think you have any gender pay gap, the Gender Pay Gap Calculator is worth a look.