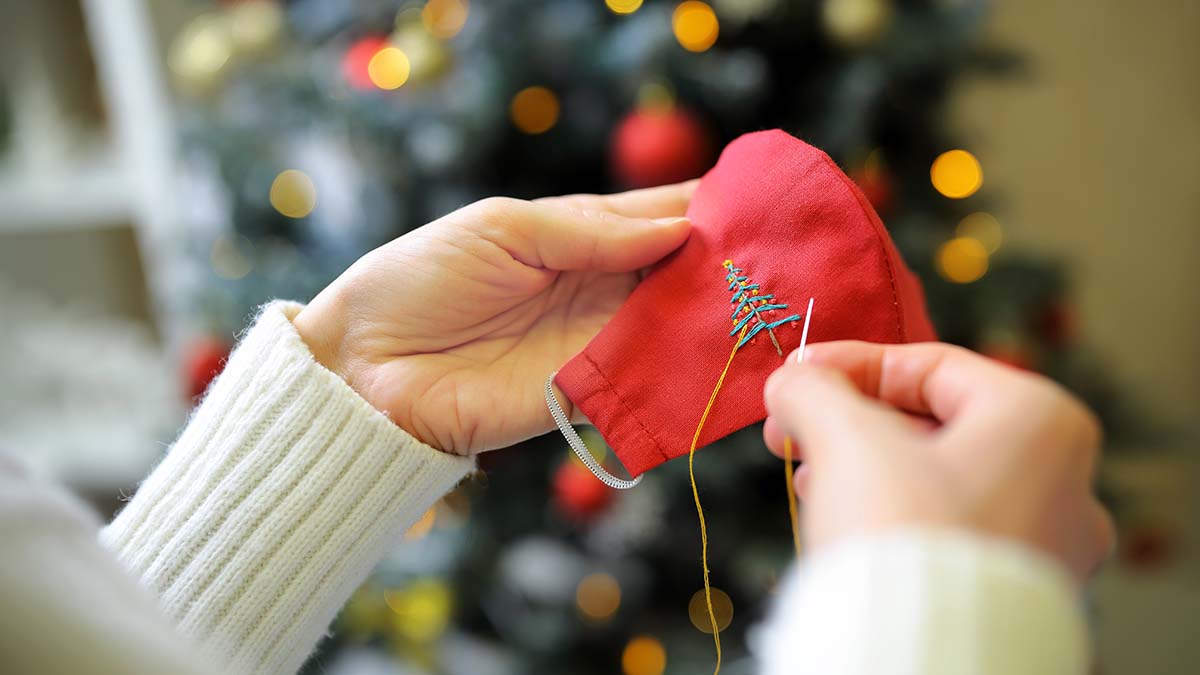 Despite all of our expectations at the end of last year, most people would probably have forgiven us this year, for just copy-pasting our 2020 report and switching out the last ‘0’ for a ‘1’.

We left our 2020 wrap up with the hope that 2021 would be more promising, positive and lucrative for everyone, and here we are now, looking back on another 12 months of extensive lockdowns, protests and rapidly changing health orders.

All that being said, it’s easy to dwell on the things that didn’t go our way over the last year, and if we take a look back at the headlines in 2021, it seems the Australian media was no stranger to this negative ‘dwelling’.

But actually, this 12 months was far from all bad, with some great stories of victory, resilience, compassion and of course, a lot of growth and advancement in our industry.

In this article, as we do every year, we wrap up some of the most important news from the last 12 months, so we can learn from it and continue to build our industry and profession positively and successfully.

The major headlines in real estate

When we say it wasn’t all bad, you only have to look at the headlines that kicked off this year, compared to that of last year.

As we moved from 2019 to 2020, the covers of newspapers and online media alike, featured images of fire-ravaged land and absolute devastation, equally sharing stories of courage and extreme loss.

This year, while snap lockdowns still hit the front page in January, we were also celebrating inclusivity with a small but important change to the national anthem, and on a property front, seeing headlines like: ‘Property Prices Defy Pandemic’, and ‘Australian property prices tipped to bounce back’.

January also saw predictions of decreasing listings, with headlines like: ‘The number of properties for sale in Australia beginning to dry up’ – which many of us now know, was one of the few accurate and consistent predictions made in the mainstream media.

Throughout the year, of course, news media focused heavily on Covid and the increasing lockdowns being imposed on Australia’s capital cities, culminating in the Greater Sydney 107-day lockdown, which extended into regional NSW. It ended in October, when the state reached 70% double vaccination rates.

In February, signs the market was back in business came in the form of record high auction rates, with preliminary clearance rates of 88.7% (later revised down by five percentage points), and 1,800 new First Home Loan Deposit scheme places announced.

In the same month, the ABS reported the average deposit needed to secure a mortgage, had broken the $105,000 mark, with Finder estimating it would take first home buyers an average of a decade to save the recommended 20% deposit.

February also saw the world’s media, including some of property’s biggest portals, head into a momentary flat spin as Facebook temporarily blocked all news sites from its platforms.

Newspapers also turned back to weather events, as NSW and other parts of Australia were hit with record-rainfall and the country felt the devastation nature can inflict as the Warragamba Dam overflowed, flooding surrounding areas.

In June, Greater Sydney and parts of regional NSW once again headed back into strict lockdowns.

As Covid took force, new inventory and the market slowed in some areas, with headlines across media almost unanimously agreeing momentum was declining. The AFR reported in July, ‘Property listings shrink as lockdowns continue’ and the SMH in August noted, ‘Lockdowns hit property auction clearance rates’.

By October, Premier Berejiklian resigned and things started to look up as freedom came back into view. All eyes turned to the Chinese property market, as the property giant, ‘Evergrande’ admitted it was experiencing a debt crisis and may have been facing collapse.

As we approach the end of the year, we are in a familiar and perhaps even comforting pattern, of seeing dire predictions of market crashes one day, followed by reports of growth and record highs the next.

Overall though, the numbers tell us that the value of Australia’s residential real estate has continued to grow to record levels in in 2021, as did sales volumes.

While new technology continued to flow into the property industry in 2021, it did so much more quietly after the big splash it made in 2020, as apps and platforms were introduced due to and in spite of Covid.

But the big stories this year, weren’t so much new apps and platforms, but moves being made by those already existing and set to grow in the industry.

PropTech Group was one of the most frequently featured companies in headlines, entering a two-year agreement with Ray White Australia and NZ in February, under which the real estate group will switch from its existing CRM to PropTech Group’s VaultRE, making Ray White the company’s biggest customer. In June, the group agreed to purchase Eagle Software, and this year it also continued a soft launch into the UK market.

When it comes to funding, ResVu strata software raised $1.5 million from MaxSoft Group, as part of its plan to expand more rapidly. Marketplace lending platform, CrowdProperty Australia also raised $1.5m in a seed round, while Harcourts Australia joined forces with Realhub to launch digital proposals platform, Engage, and :Different partnered with Commbank to raise $25 million.

MRI Software of Cleveland made its fourth acquisition in two years, taking on CRM Box+Dice, and QLD newcomer, Little Hinges teamed up with the Brisbane Economic Development Agency to make a virtual tour splash up north.

Locally, our friends at National Property Group launched their data platform in NSW in May, and in Queensland in December with strong interest from an industry that has grown impatient with the poor service offered by existing solutions.

As we learn to live with Covid and experience less disruption from the virus, we will inevitably see more confidence from disrupters in our own space. Keep an eye out for big deals and new platforms coming next year.

If we really wanted to take up some space, the legislation and compliance section is the place to do it, with amendments aplenty this year, in order to cater to the ever-changing needs of a Covid-affected society.

But after already typing Covid seven times in this article… let’s just not.

Suffice to say, lockdown saw auctions and opens put on hold, measures were put in place for both business that suffered, as well as tenants who were struggling to make ends meet and pay rent. We saw the best and worst of it, and agents were challenged to do much more work, in much less time.

And hopefully – that’s it! As a state with now more than 90% double vaccination rates, let’s hope we rarely need to utter that ‘C’ word again, in the context of real estate!

In other news, and perhaps most importantly, major industry reforms relating to licencing, qualifications and education came into play in March 2020, and continued to evolve in their roll out this year.

Class 1 Licence holders scrambled to ensure they had undertaken the mandatory six hours of CPD points to 22 March 2021, while those more organised undertook an extra three hours (nine in total), since March, to meet the deadline for next year.

If you haven’t completed your CPD points and you are a class one, you are now required to complete nine hours, three of which are business-based.

At EAC, we have had another busy year, though like most businesses, the effects of Covid definitely threw a spanner or two in the works!

This year, we continued to prepare for member discussion of a proposal put to the Cooperative by National Property Group.

In the meantime, the team continued to work towards the release of our new website in early 2022, which will support our new and improved membership offering. In 2021, we have worked diligently to prepare, create and build partnerships with new tools and resources which will underpin the enhanced offering.

Overall, we have spent much of our time this year providing support and insight to you, our members, as you have worked admirably to keep up with rapidly changing laws and rules, adjust to new educational requirements, and manage the challenges of Covid, business and employee management.

We thank our members for their continued support of our business, their patience during these challenging times and the excitement they have shared with us, for what is to come.