Protecting our real estate agents from danger at work 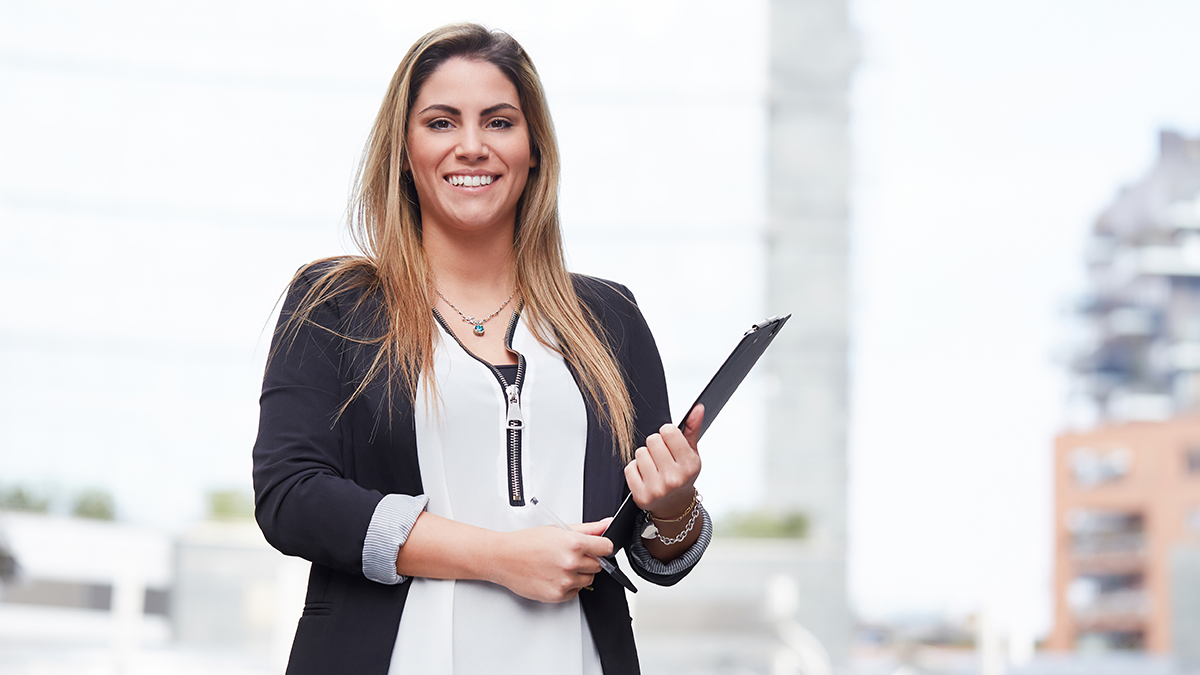 If you have ever visited the website of our USA counterpart, NAR, you will have seen a lot of articles about a topic we haven’t often needed to address in Australia.

In the USA, where gun laws particularly are markedly different, agent safety is a daily concern. Agents in various places across the country have been seriously assaulted, shot and even killed.

Despite the much stronger gun laws in our country and the somewhat less tumultuous political climate we live in, Australia is not completely free of danger for our real estate agents.

Recently, one of our members let us know about her experience in Sydney:

“I was holding an open house in a very busy and in-demand area and like most agents, I had back-to-back appointments all day — no time to stick around after one, or the next would be affected.

At the end of one open, for which we had a line down the street of attendees, being managed carefully under strict Covid protocol, I was confronted by an angry woman who had arrived late. She had turned up after I had locked up and was heading to my car to get to the next appointment.

When I followed process and calmly told her that unfortunately the open had finished and I was unable to reopen due to the next appointment, she grabbed onto my arm, digging her nails in until it bled and started screaming in my face.

After the initial shock, I tried to shake her off and calmly asked her to let go — a bigger woman than me, she tightened her grip, immediately bruising my arm. It was only when one of her family members approached that she was finally forced to let go.”

While this situation left this young, female agent shaken, yet fortunately only with bruises and lacerations on her arm, she was again aggressively confronted by a large man the next week.

Unfortunately, incidents like these are far from isolated, and in capital cities, they are seemingly being reported more frequently as property inventory across sales and property management have become more scarce.

While it pains us to have to draw attention to this — as Aussies, we hope we are better than common assault over an open house — ensuring your agency has agent safety plans and protocols in place, is crucial.

At the end of the day, your staff are your biggest asset, but more importantly, they are real people who never deserve to feel threatened or afraid in any of their working environments.

Among other policies and processes, the below can help keep staff safe.

Defusing a situation of intense conflict might sound common sense, but when one party seems to have no common sense, calming things down can be much more difficult than expected.

Conflict resolution courses teach learners how to manage a range of different conflicts, from the office complainer, to the angry woman with the crab-claw grip.

They equip your staff with an understanding of the psychology at play, the ability to recognise escalation that may be beyond their control and approaches to assert their own safety and rights without prompting further danger.

If any one of your staff has encountered conflict or you know the environment in which they operate may come with some danger, you should ensure they know how to get through it, unscathed.

Unfortunately, in a world of cancel culture and court cases, Australians, like many people around the rest of the globe, are a little slower and more reluctant to jump into action and help someone in trouble.

Many of us have experienced that uncomfortable feeling of, ‘I should have done something more’.

Social research even shows while men are more likely — though not certain — to jump to the aid of a woman, this likelihood decreases based on the type of assault or abuse, and who the assailant is. When it comes to the likelihood of someone jumping to help another man, the numbers drop!

Every smart phone has a fast and easy way to activate an emergency call, without even looking at the screen.

As part of your induction process, show your new staff how to seamlessly activate this function on their phone.

A common movement that has become popular in busy city bars over recent years, is for a ‘safe’ word to be printed on the interior door of the women’s bathroom. The sign alerts women to the word – usually a strange drink name – and instructs them to ask the bar staff for this drink if they feel they are in danger.

When they hear the drink order, the bar staff are to arrange a taxi for the woman, to have a bouncer accompany her to that taxi and make sure no one else is around as they see her off home to safety.

Safe words don’t just apply to bars. In situations of danger at work, an agent may be able to make an excuse to make a call, but then blatantly telling the person on the other end of the phone of the danger, may cause further aggression.

Instead, during induction, teach your staff a safe word or sentence – something that would fit in unnoticeable to anyone else, but is distinct enough that the call receiver knows it’s not a normal request.

For example, your staff might call and say, ‘The open house went A-okay, but I just have a man here who missed out!’, and this may then trigger a response from the person receiving the call.

You can also activate phone trackers or ‘find my phone’ on all work phones, so in the event the safe word is used, you can find your staff member and alert authorities to their location.

One of the challenges of being confronted with an aggressive member of the public, is it often takes you by surprise.

In the case of our EAC member, she describes herself as fit, strong, independent and very assertive, but when the woman quickly took hold of her arm, she was shocked.

Ensuring your staff know their rights and have practiced and role played asserting them, is important.

While most people of course know they have a right not to be assaulted, they may not be aware that use of some language can be illegal, having their picture taken inappropriately without consent, being spat on, and being drunk in a public place, are all illegal.

Being able to clearly and confidently let someone know that their behaviour is illegal and they are leaving you no choice but to contact the police, can sometimes be the fastest way to help them get their behaviour back in check.

Once you have decided on your protocol and how it applies in any given situation, and what happens if an incident does occur with your staff, you need to share this information.

Include your protocol in induction, but also incorporate ongoing training and role plays into your regular staff meetings so people remember that this is a real and important issue and they know how to react if they do ever feel unsafe.