The 2022 Federal Budget: what it means for real estate 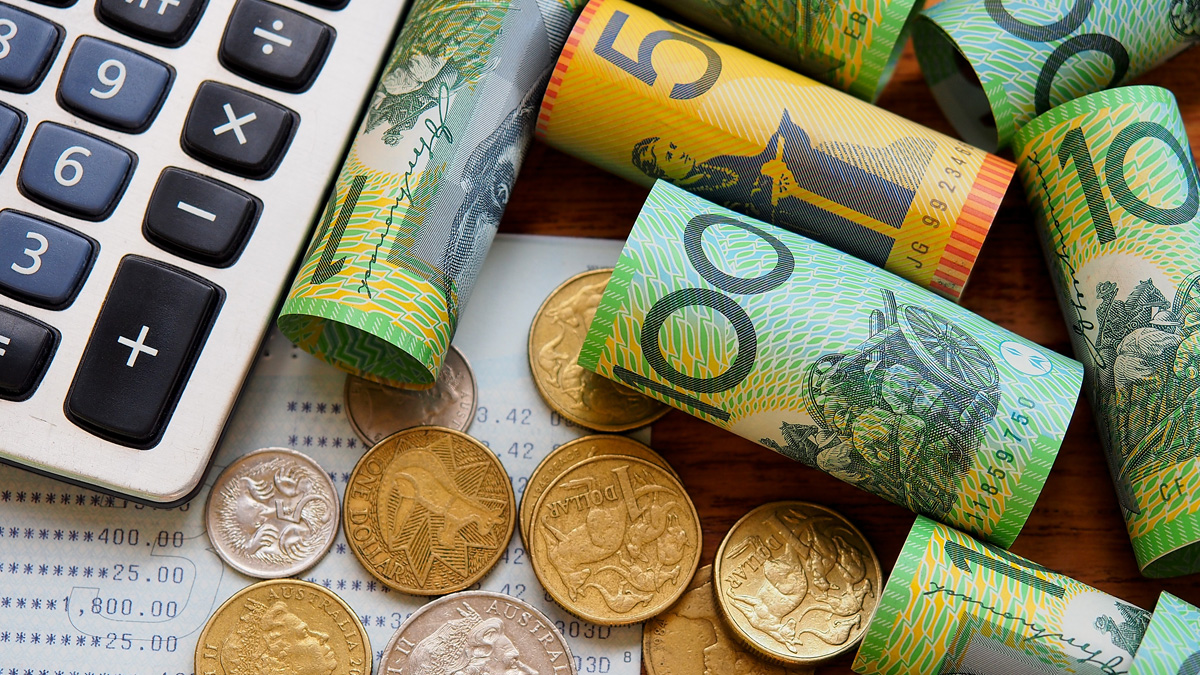 As much as the budget, and the reporting on it can feel a little repetitive each year – and certainly 2019 ran into 2020, ran into 2021 – this year, we are confronted with a number of global and national issues that have somewhat changed the commentary.

Where budgets for the last few years have centred on Covid survival – both in terms of health and also in terms of business and finance – in 2022, we finally face starting to claw back from some of that expenditure.

We do that amidst yet another international crisis – a war between Russia and Ukraine – that not only has us all on the edge of our seats, but has also seen the cost of living, especially fuel, sky rocket in price.

From a real estate perspective, Covid did not quite have the impact on the market that headlines screamed of way back in 2019 and 2020, though inventory has become increasingly tight. On the other side, demand has remained high, which of course has resulted in challenges for any buyer, but most specifically, first home buyers.

In an attempt to relieve the pressure – and appease the voters – the Government has upped the ante on initiatives to support this first home buyer group.

Left leaner, or right leaner, this year’s budget was definitely an election budget, with major media outlets across the political spectrum noting its short sightedness – or using euphemisms that pointed to much the same.

The fact is though, ScoMo and his party have also had a tough few years. He did not weather early mistakes during bush fires well; was part praised for the Covid response and part protested (depending on the day, the vax and the lockdown), and his party has been losing the battle for preferred party in the polls, now 11% points behind the ALP.

This years’ budget is reflective of a Government not only looking to increase its chances in the upcoming election and work through challenges that are having an immediate impact on many Australians, but also pave the path back from almost three years of global pandemic.

On the bright side for the Government – and indeed for all Australians – Treasurer Josh Frydenberg announced an improved economic position compared to what was predicted during the Covid pandemic lockdowns last year.

He noted, “By the end of the forward estimates, the budget is $100 billion better off compared to last year,” and additionally noted that the expected 2022-23 deficit of $78 billion (3.4% of GDP) will halve over the coming three years.

So, what has this years’ budget got in store for the property industry?

With continued tight restrictions – caps of $800,000 in Sydney and NSW regional hubs, and $600,000 in more rural areas for first home buyers and family home buyers, and $950,000 for new homes in the city – the initiative has both been celebrated and questioned.

More first home buyers and single parents will benefit from needing only a 2 to 5% deposit, with no lenders mortgage insurance, but with low inventory in property, and inflated prices, will home buyers be able to find a property that meets the criteria?

The Government’s First Home Super Saver Scheme will also now give first home buyers a tax cut by allowing them to grow their deposit in their superannuation. As of 1 July, the portion of voluntary contributions released to a first home owner under the scheme will increase by $20,000 to $50,000.

Lower costs at the bowser

Perhaps of most interest to agents – especially those that run from open to open several days a week, or take long drives to remote properties – the budget takes into consideration the increased cost of living right now, specifically surging fuel costs.

We saw countries like New Zealand jump on the issue much more quickly and assertively, cutting fuel taxes and public transport fares several weeks ago, in response to the Russian and Ukrainian war, and Australia has now joined the pack.

As part of Frydenberg’s ‘temporary, targeted and responsible cost of living package’, the Government will deliver an immediate cut to fuel excise for 6 months, monitor service stations closely to ensure the savings are passed on immediately, and issue penalties where it is not.

Within a few days or weeks, most Australians should see fuel drop by slightly more than 20c per litre, bringing many areas back under the $2 per litre mark.

This news will be welcomed by our members and agencies who have been reporting increased costs of operation in recent weeks.

Though it may not apply to all agents, the Government also announced a one-off $420 cost of living tax offset for eligible low-and-middle-income earners.

While this won’t be of immediate benefit, the end of financial year is sneaking up surprisingly quickly, and every offset helps!

With small business suffering significantly over recent years due to lockdowns, tight restrictions on service, and staff shortages, the Government has announced a number of initiatives designed to help ease the burden.

This is of particular interest to real estate agents, and our members – most of which are small and medium independent businesses – who can benefit from tax deductions.

Businesses looking to upskill employees can take advantage of a tax deduction of $120 for every $100 spent on employee training, and the same for spend on digital technologies – including web design and online invoicing.

Despite a notable focus on regional areas, in particular, regional infrastructure, with major investment in water and irrigation projects, accelerator programs, telecommunications and training, one area of very little mention was climate change, despite its impact on those same areas.

Like every year, there were winners and losers when it comes to the budget, and ultimately, while real estate could have done better, we came out ok!